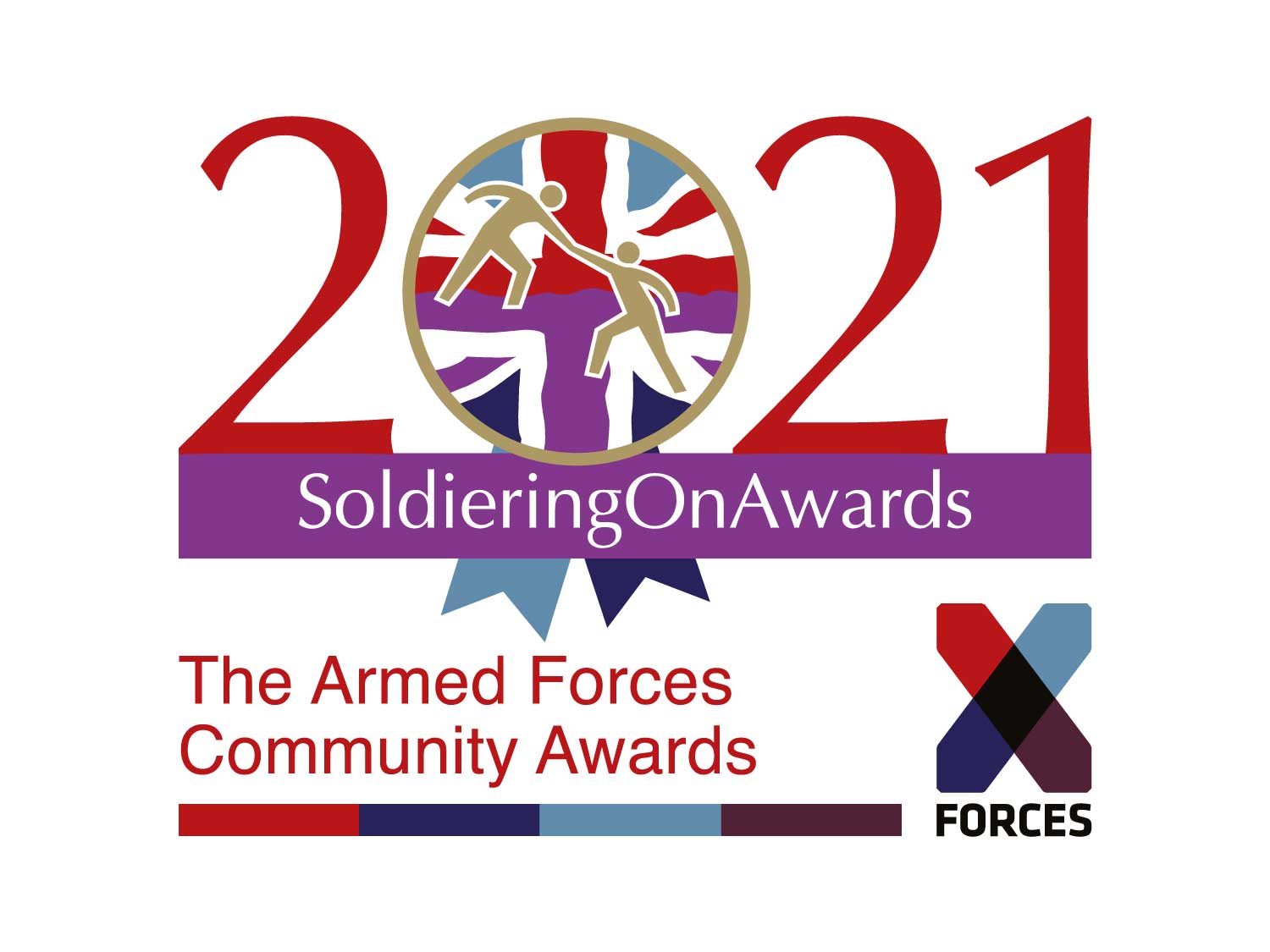 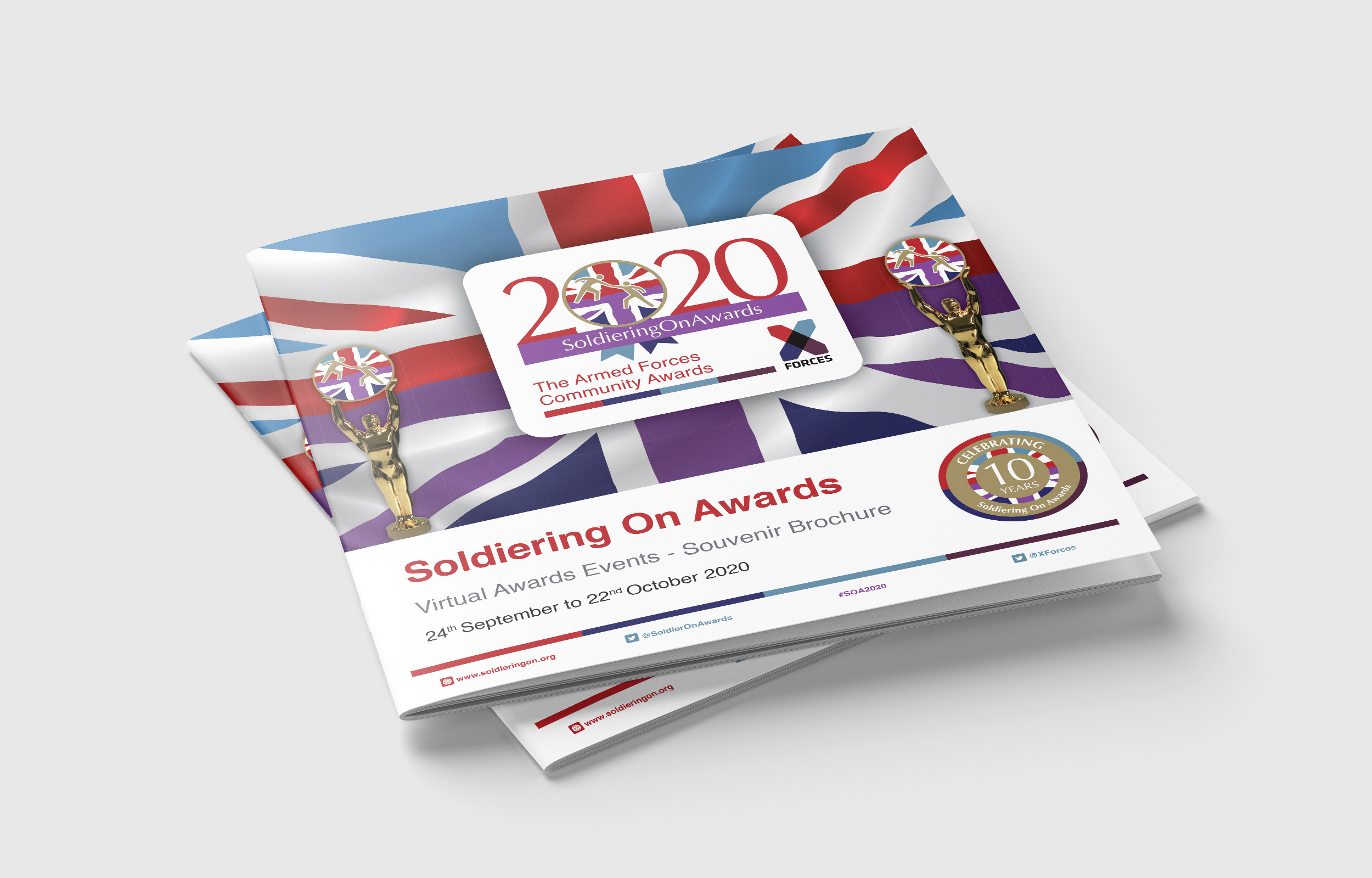 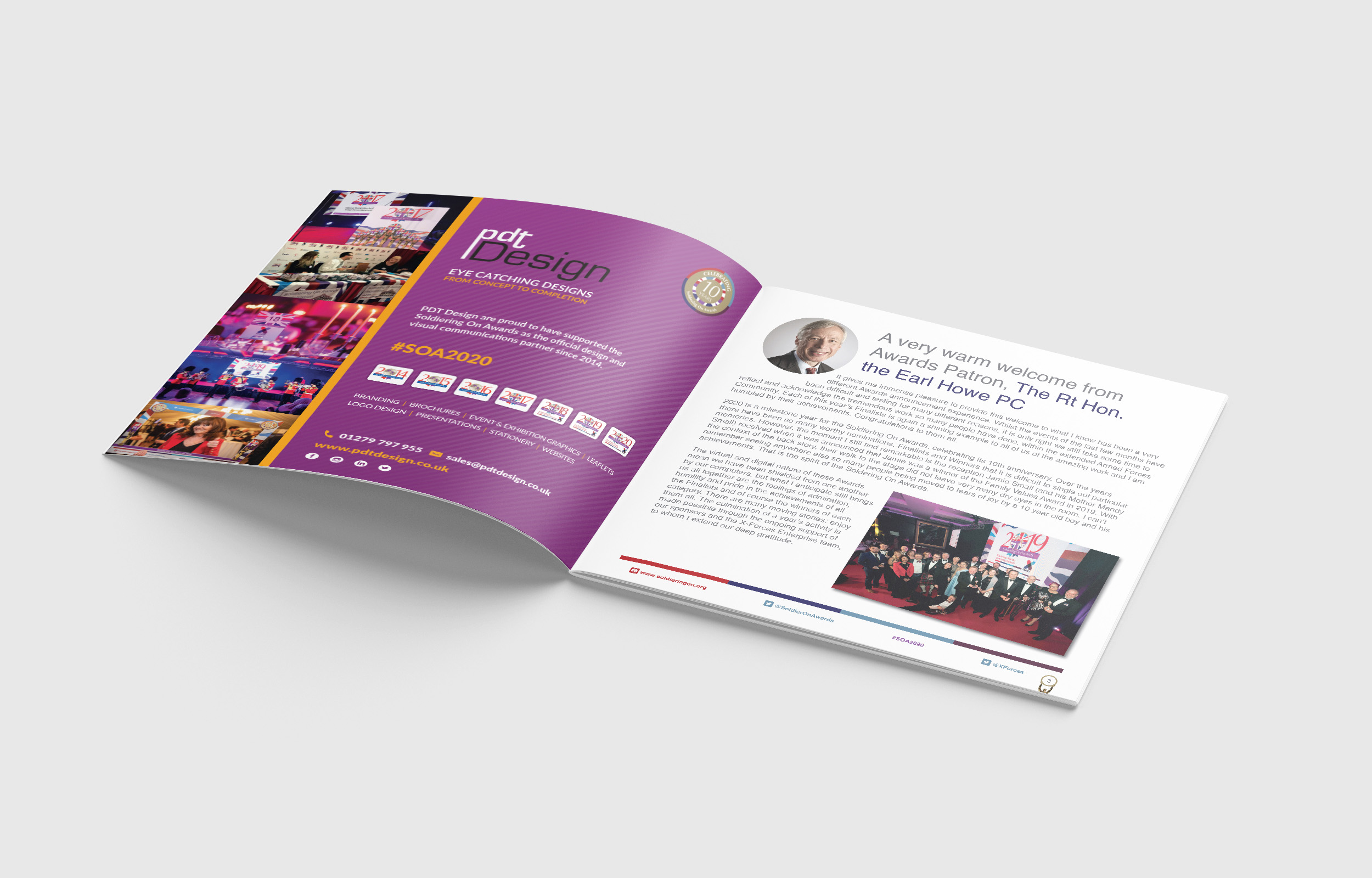 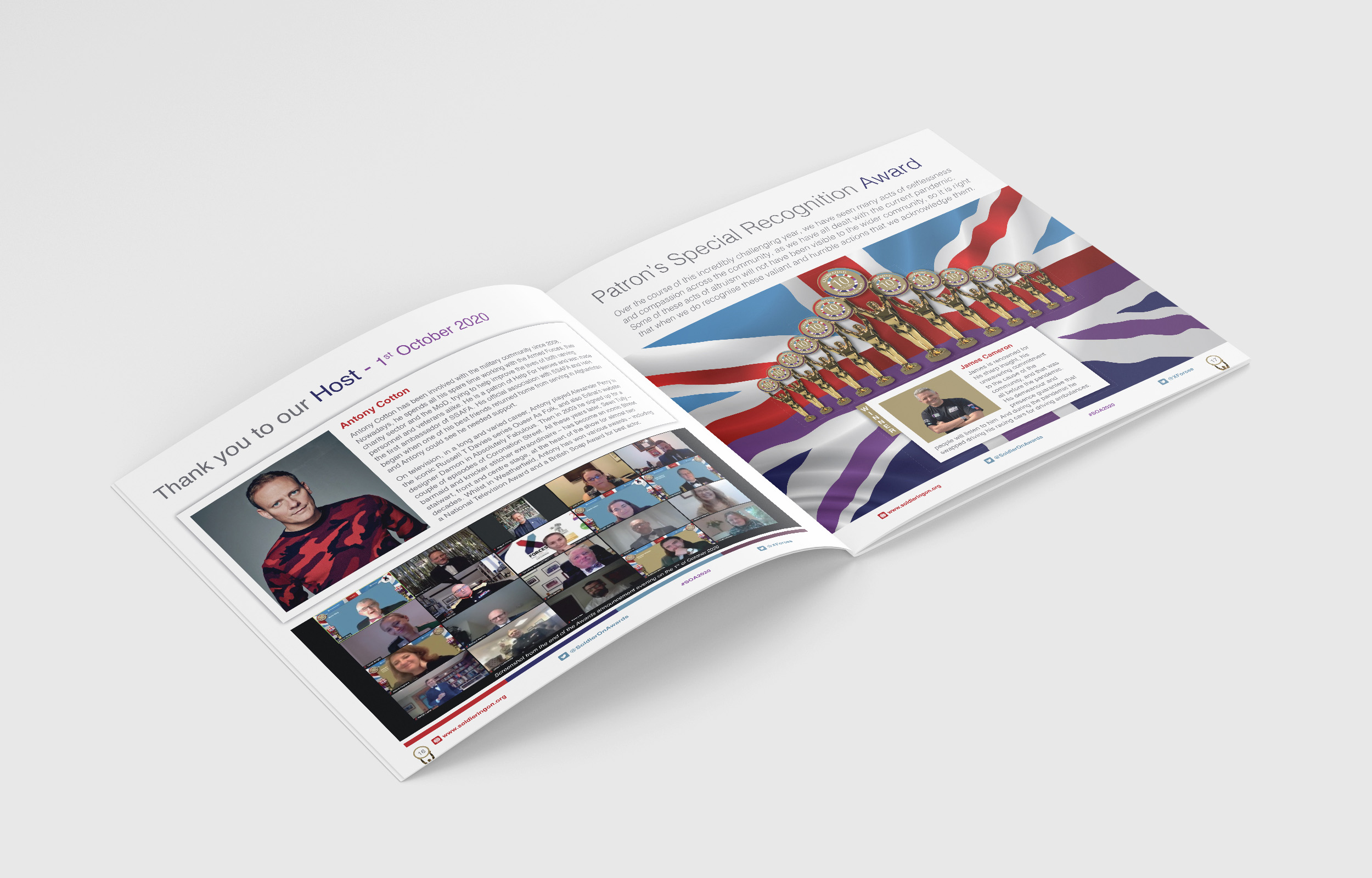 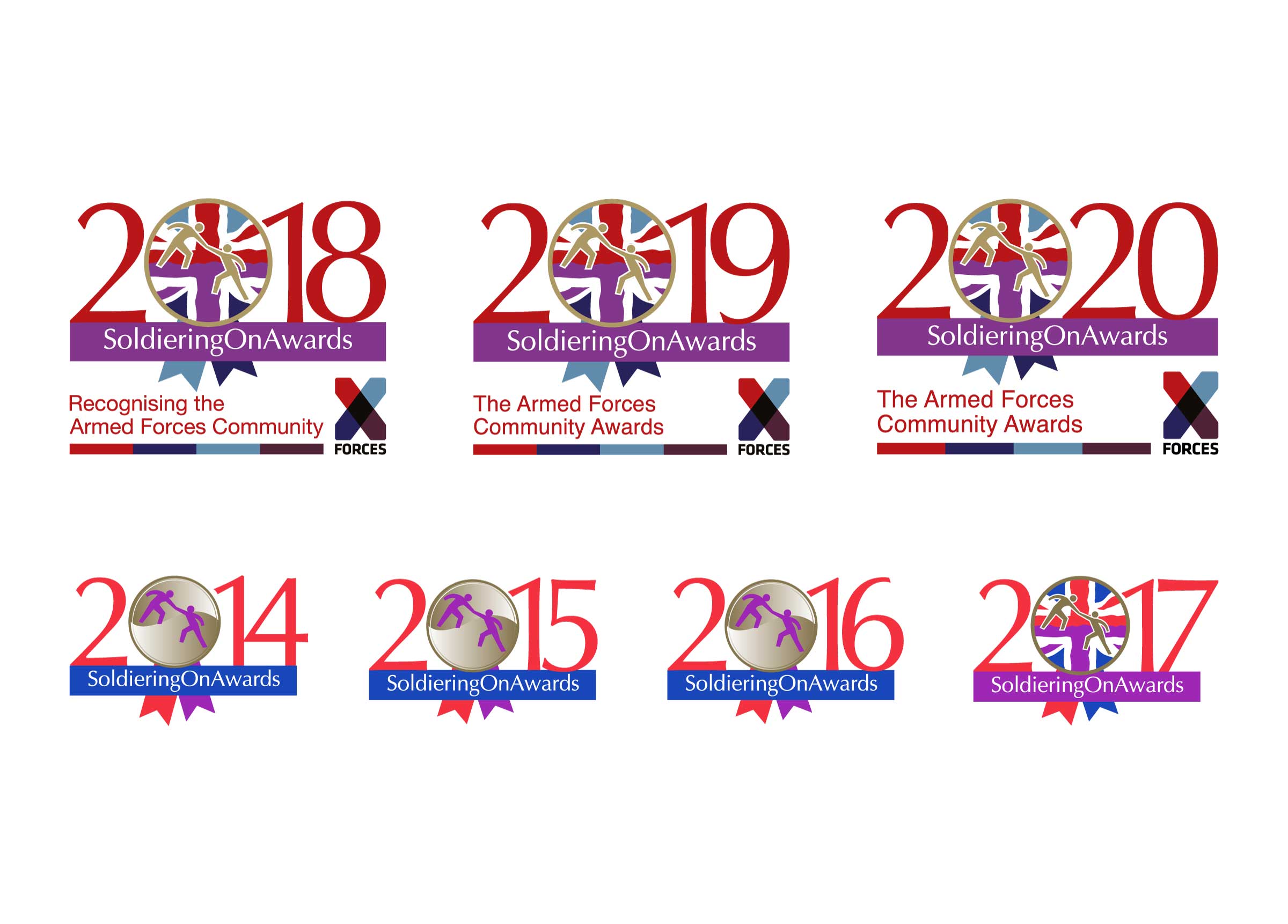 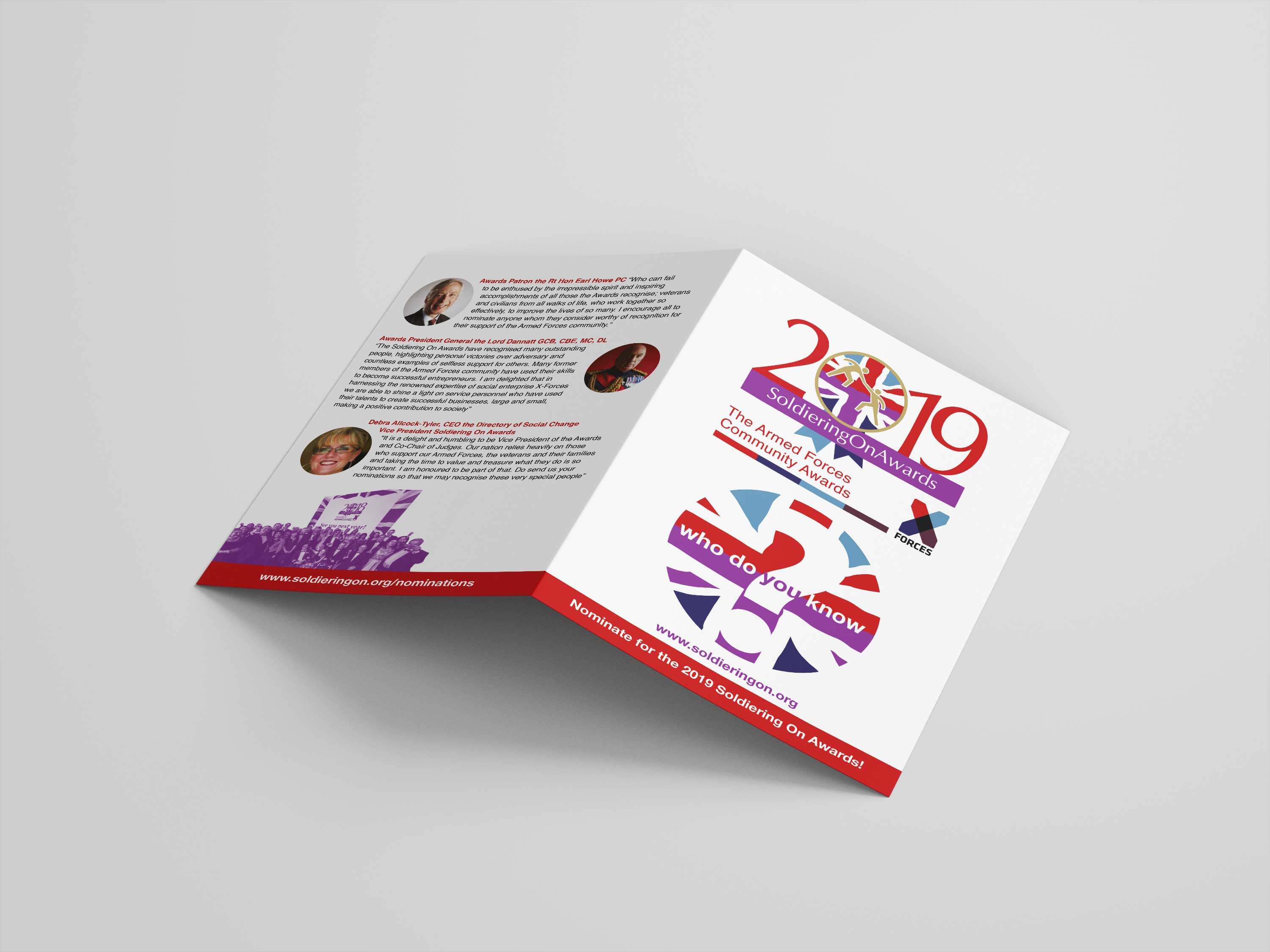 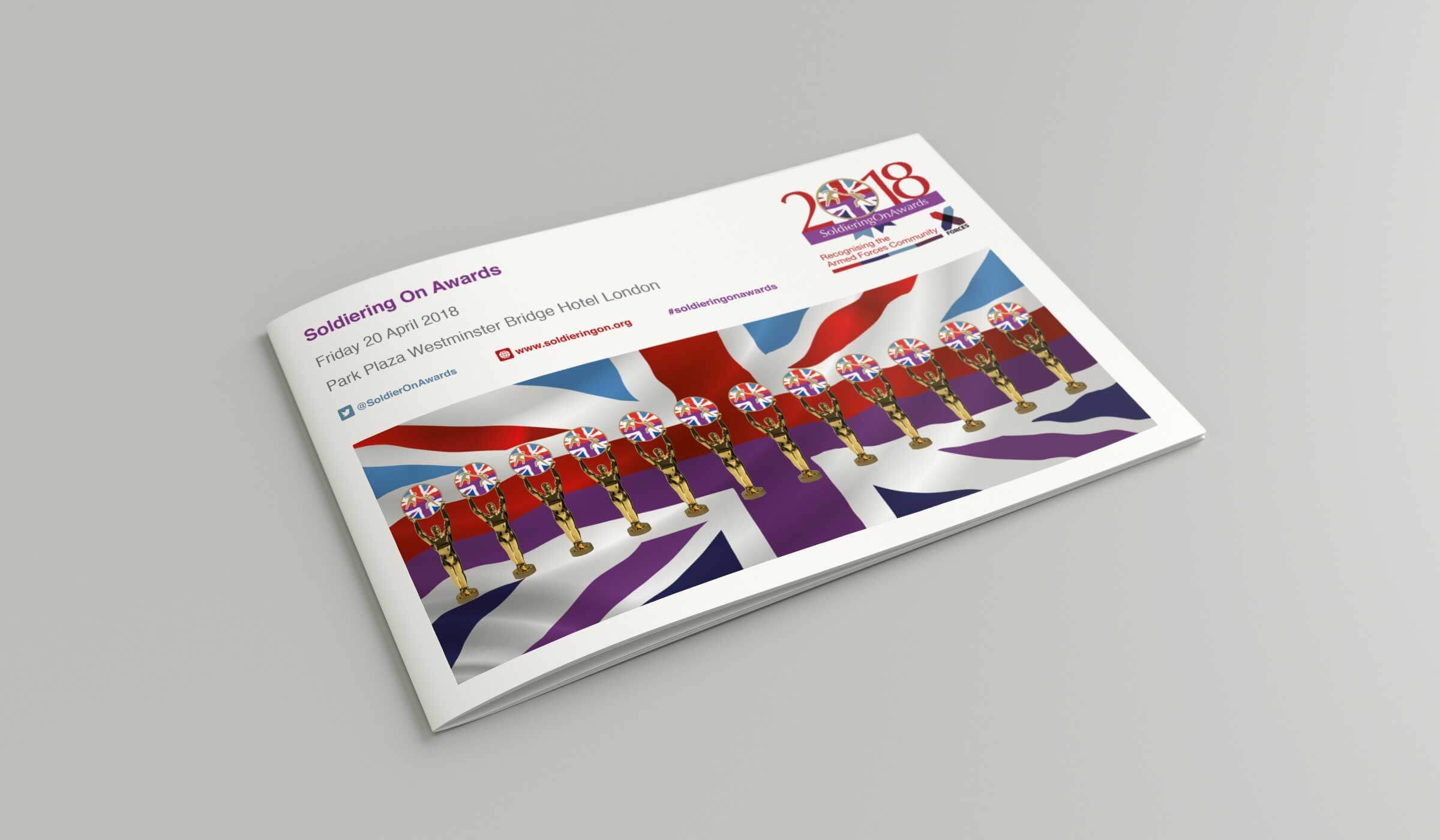 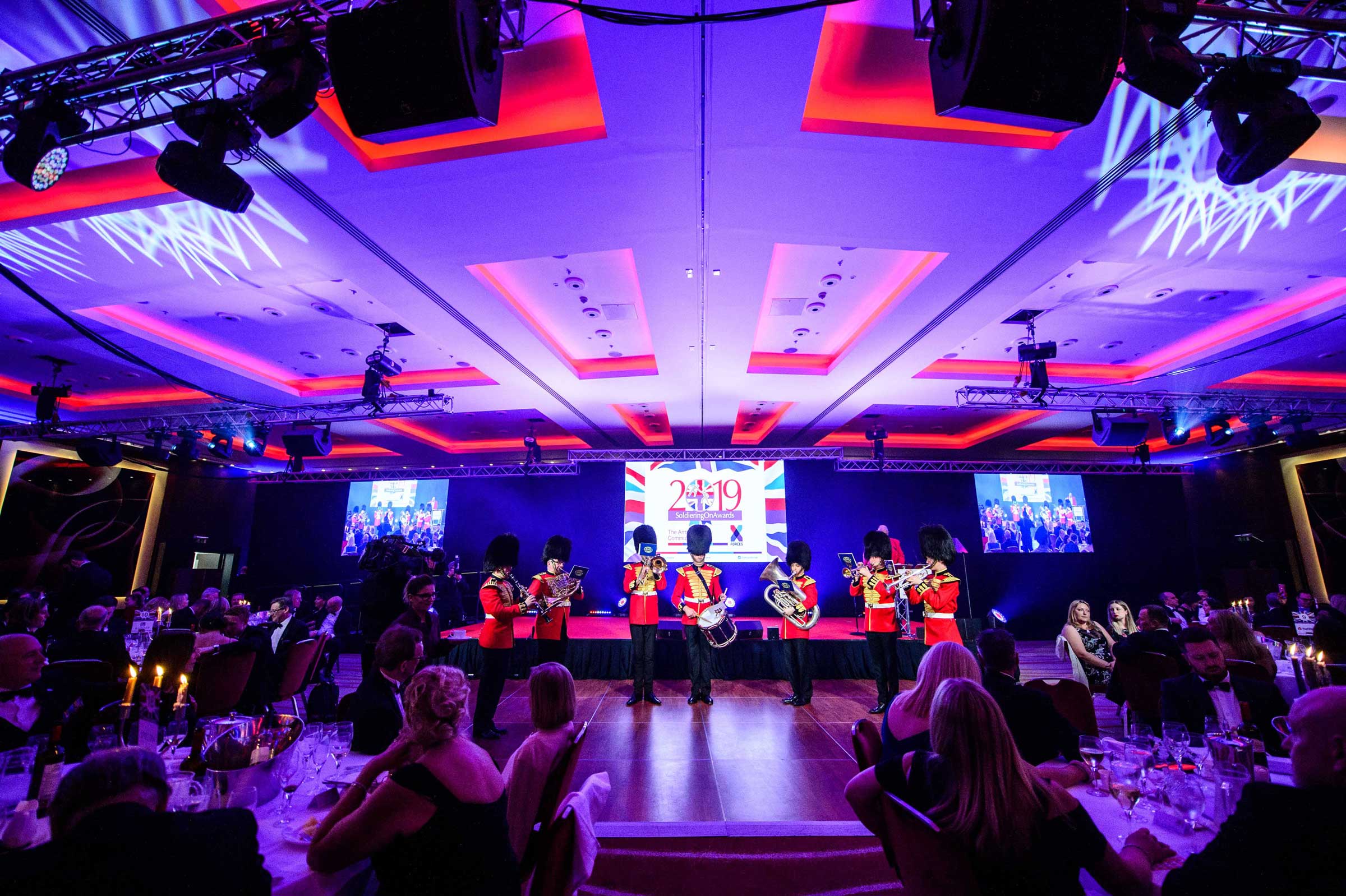 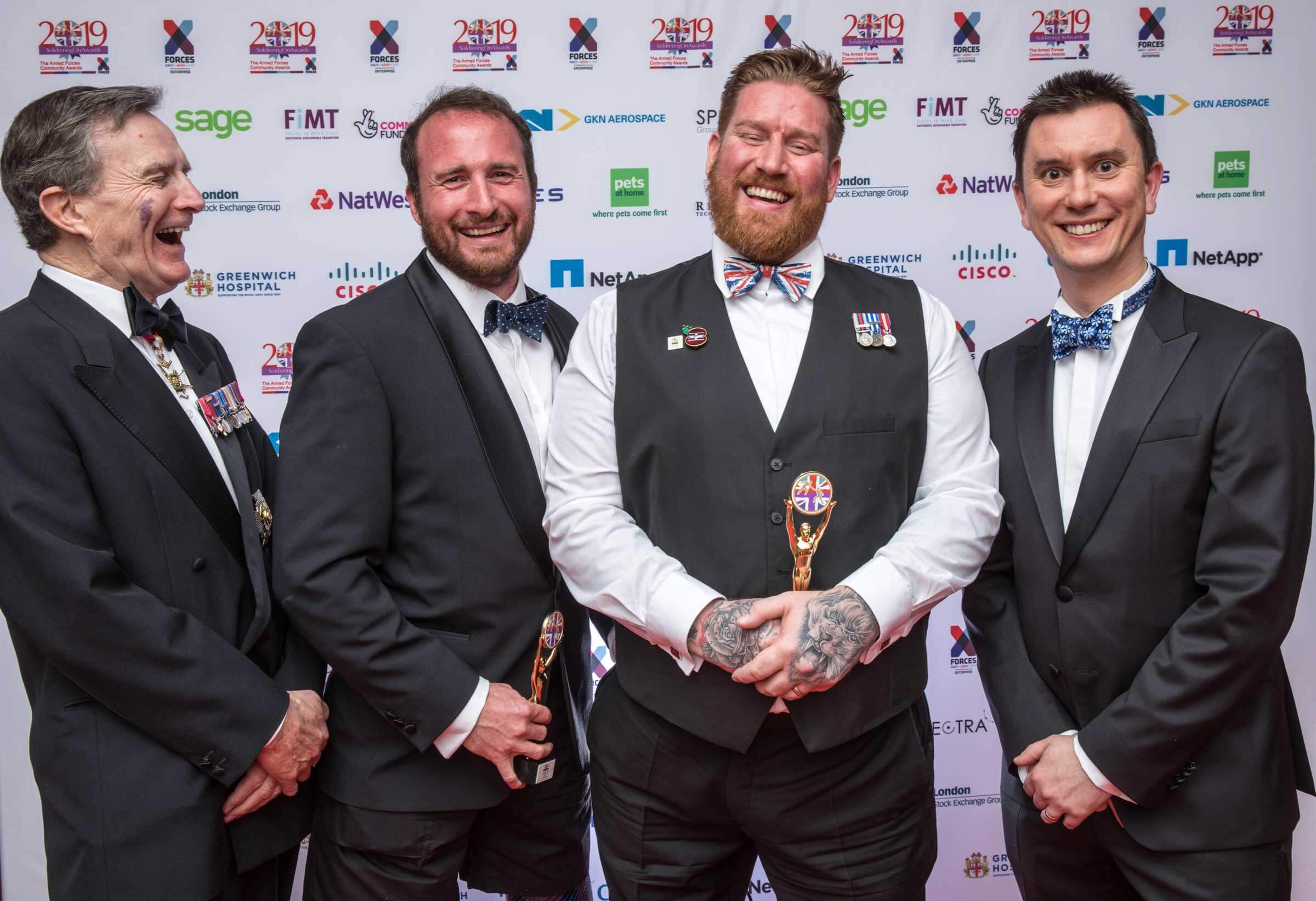 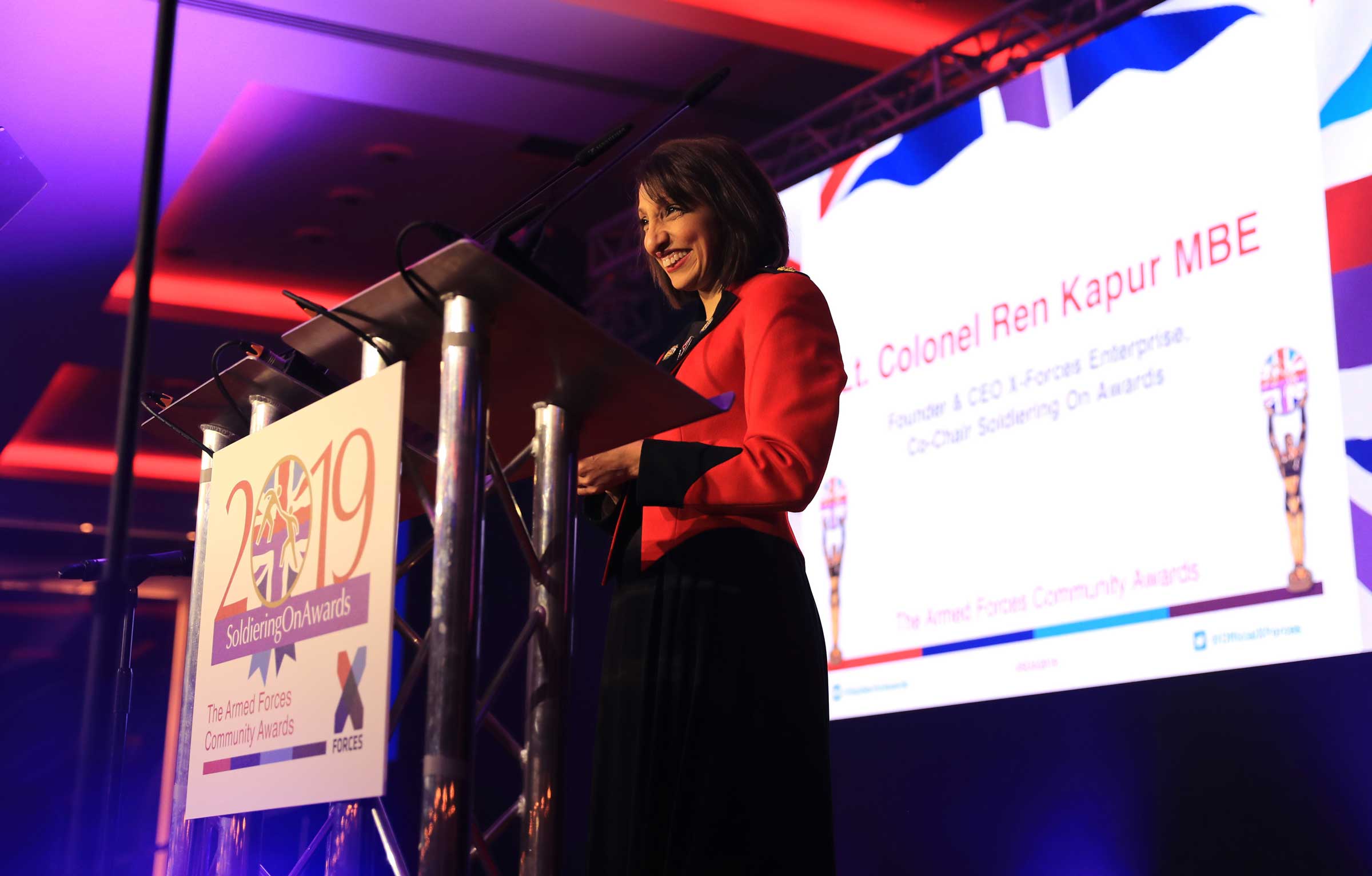 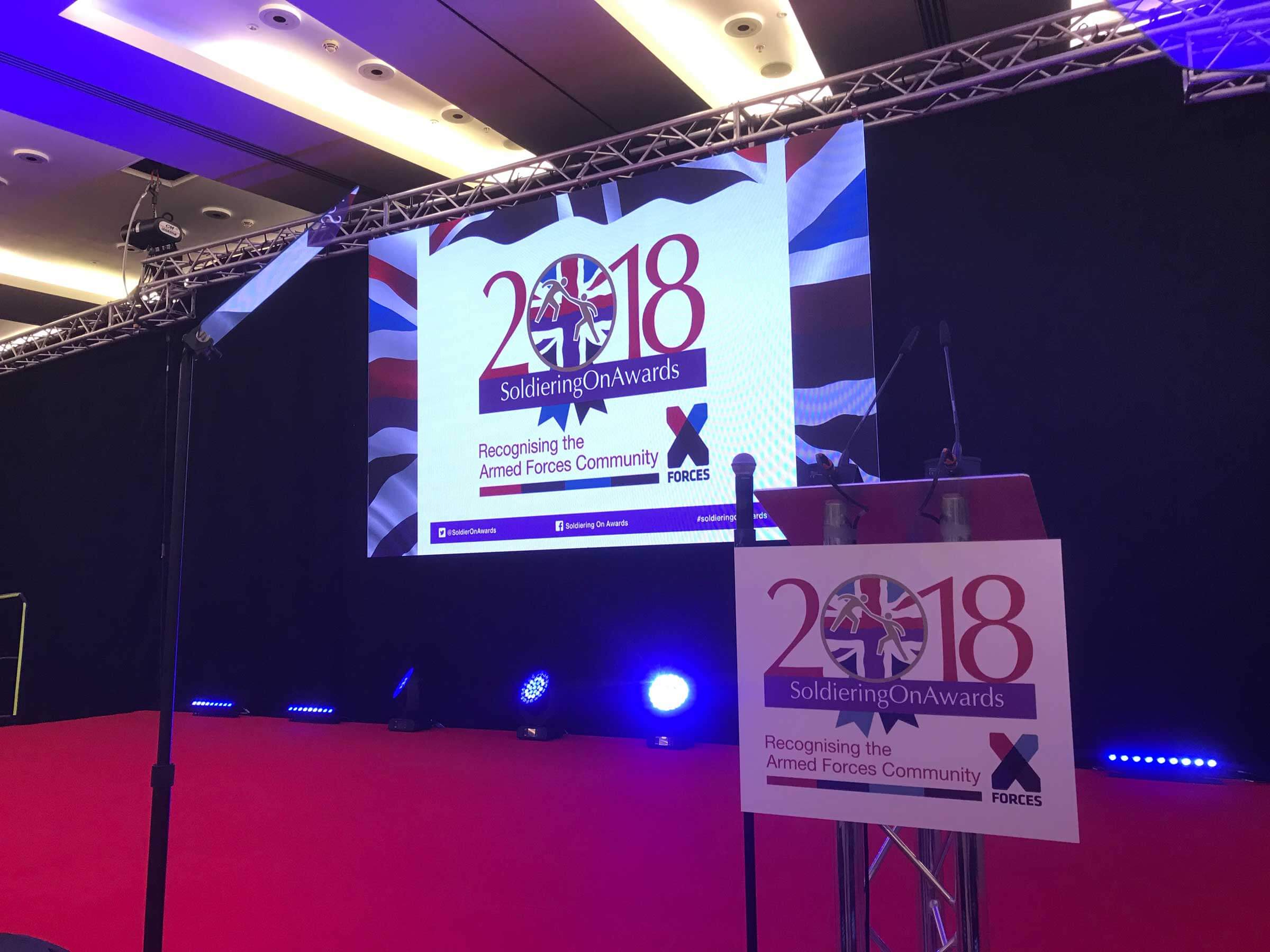 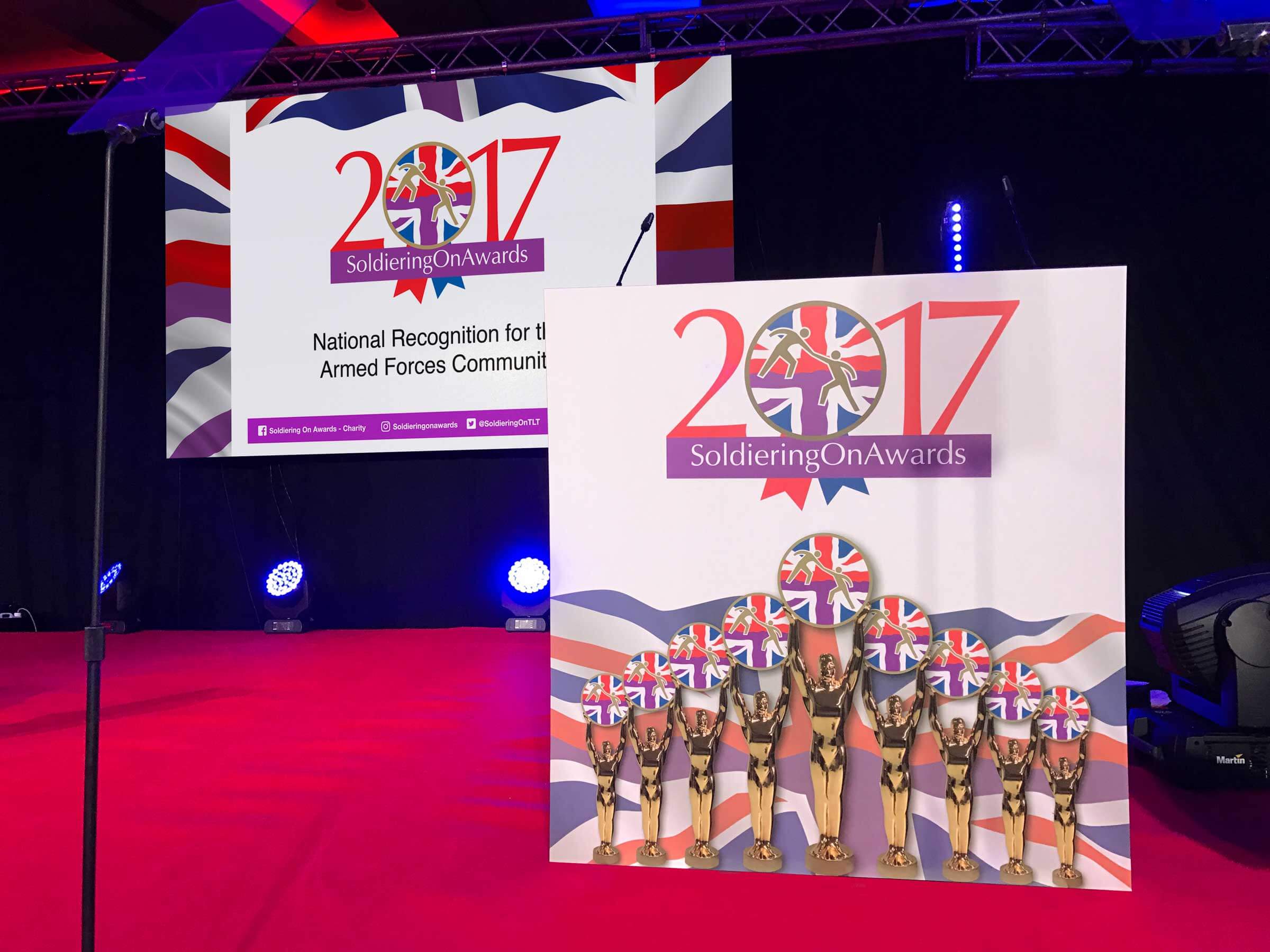 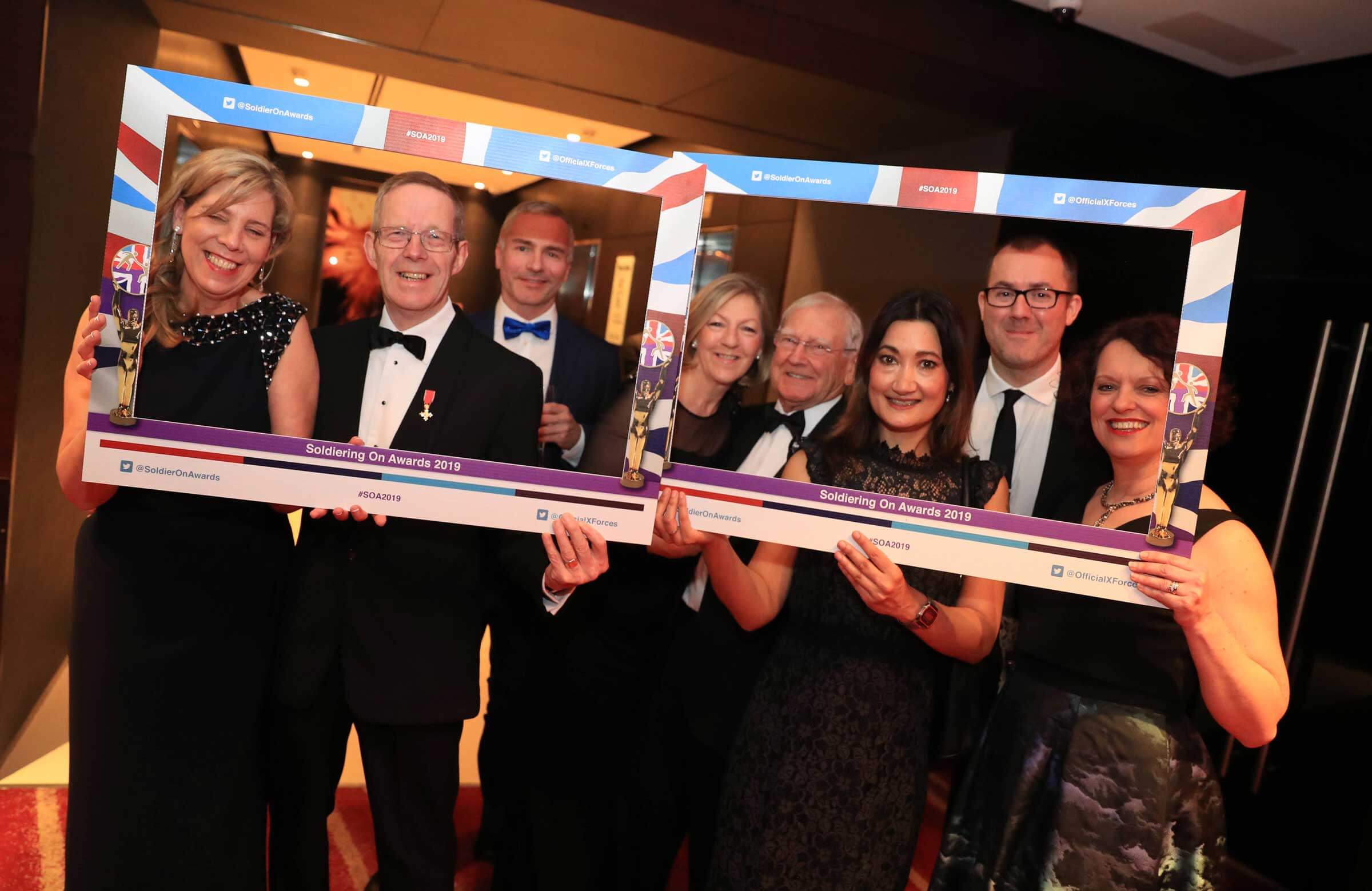 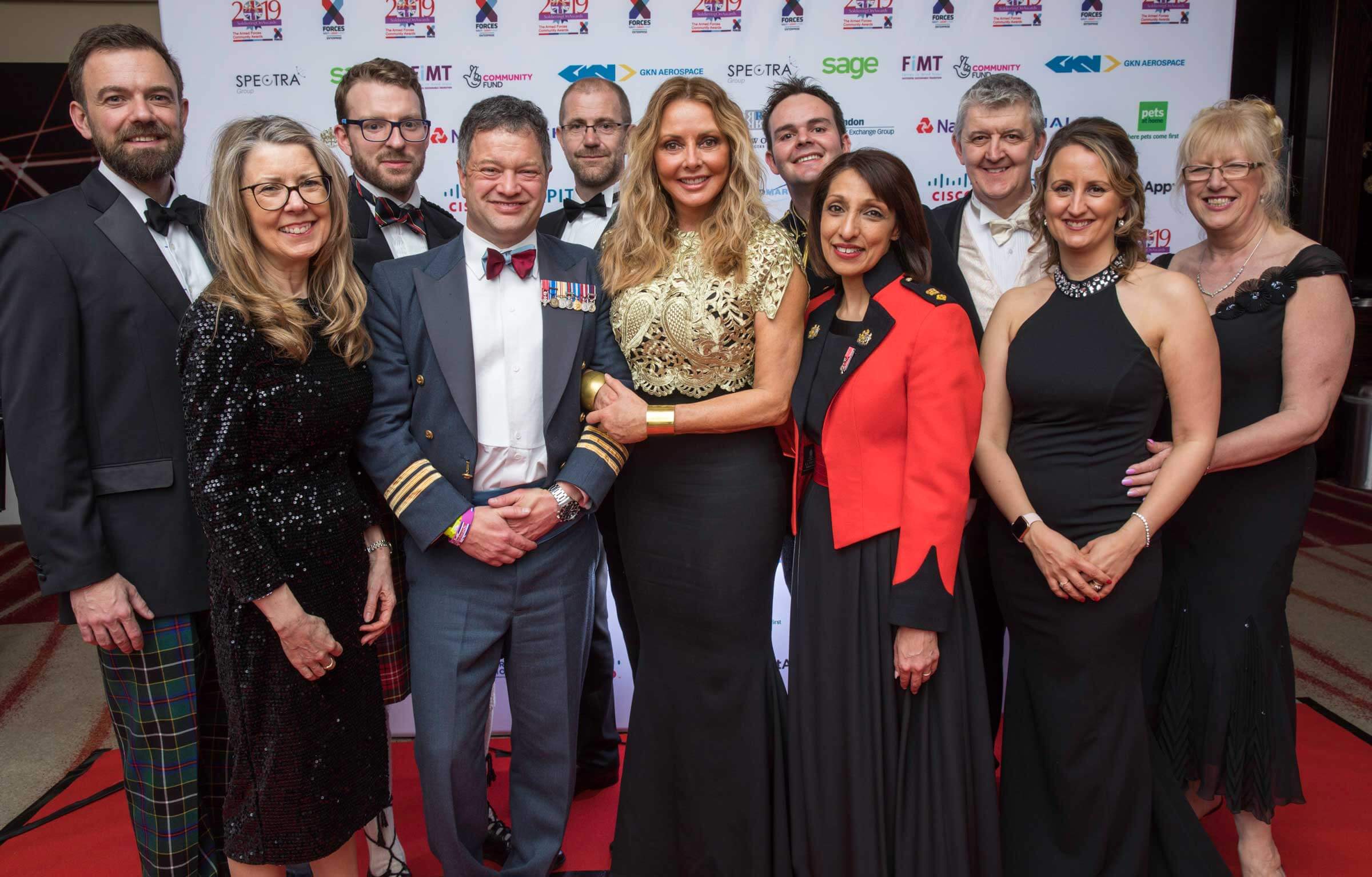 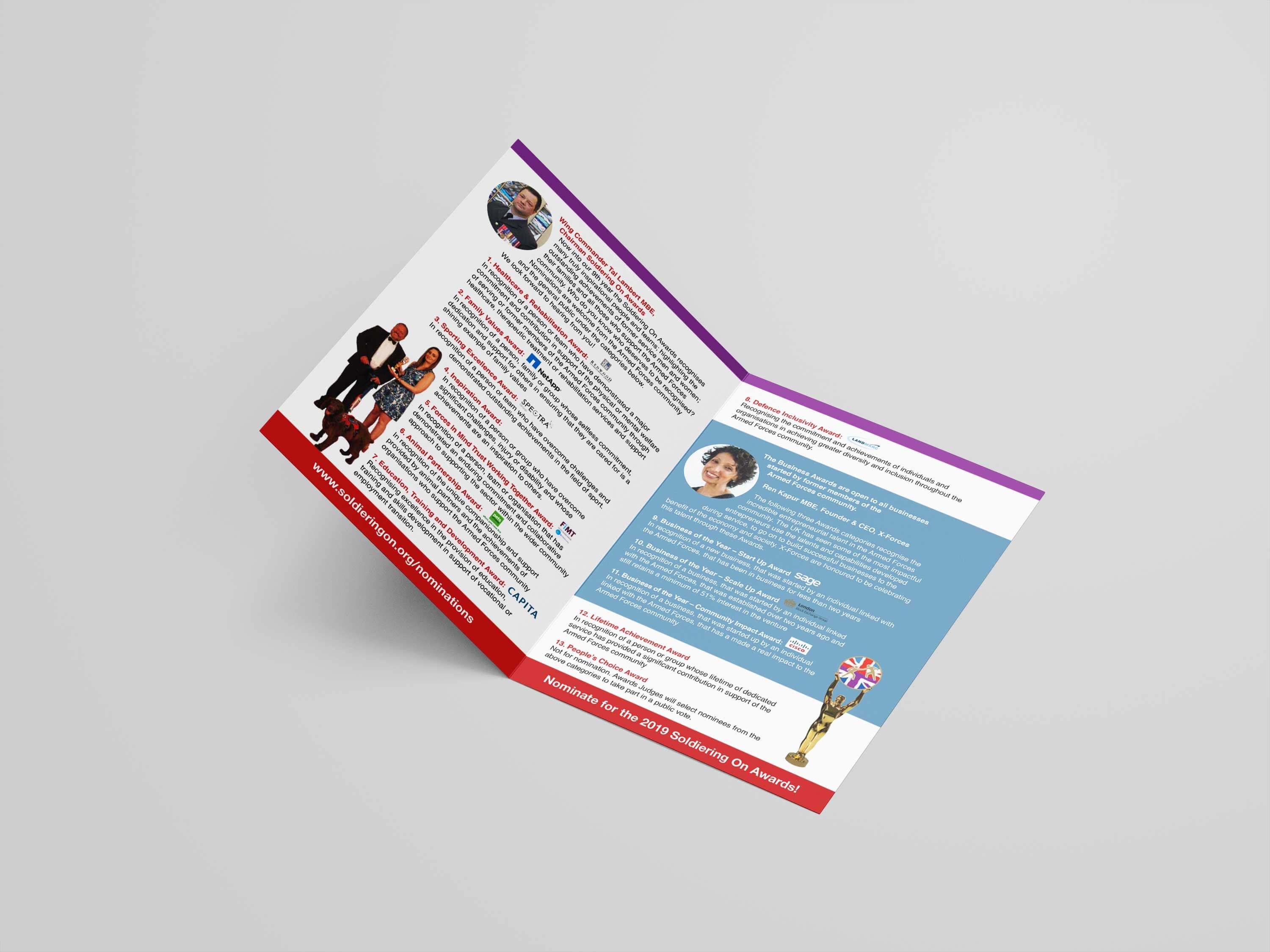 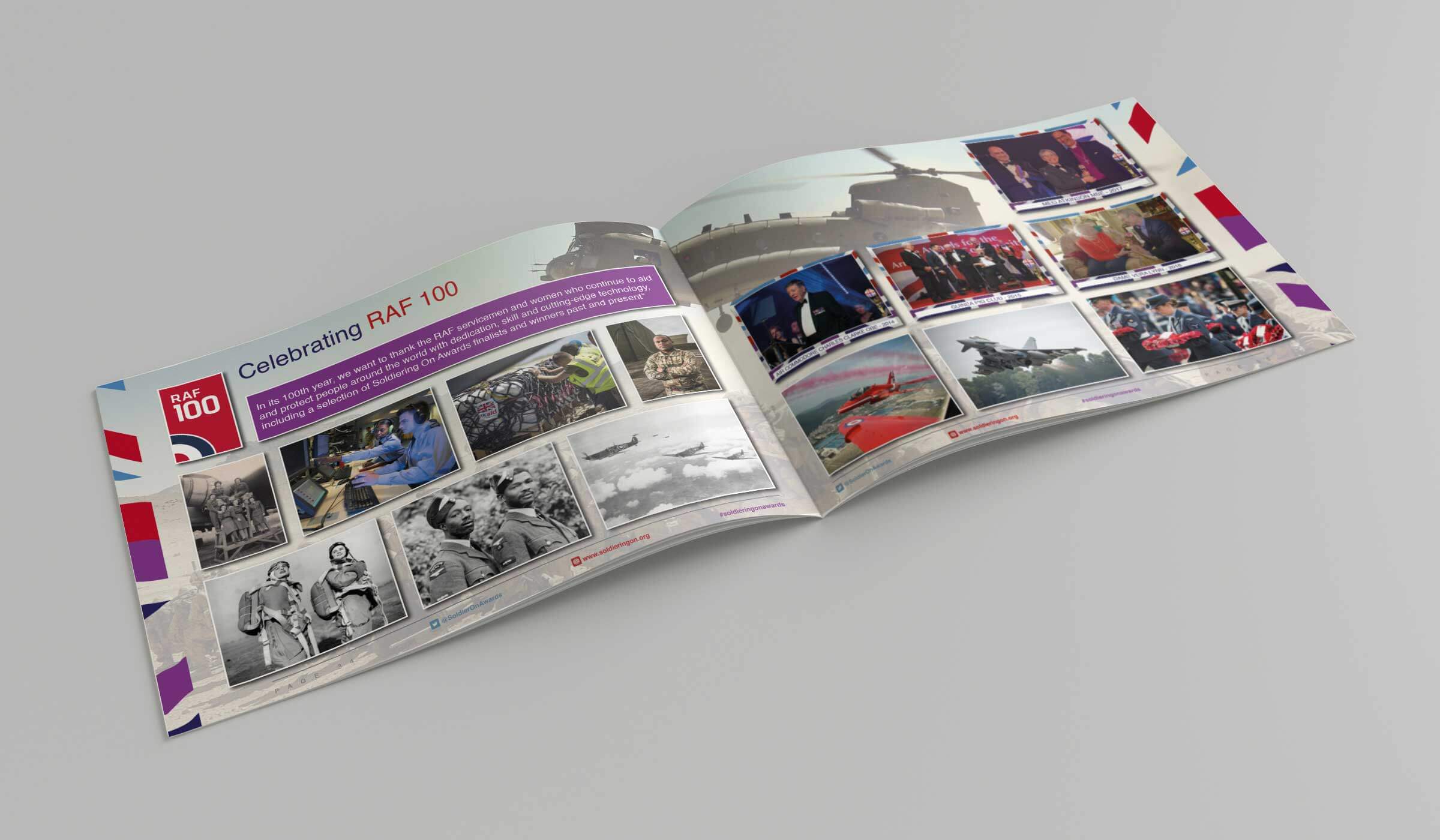 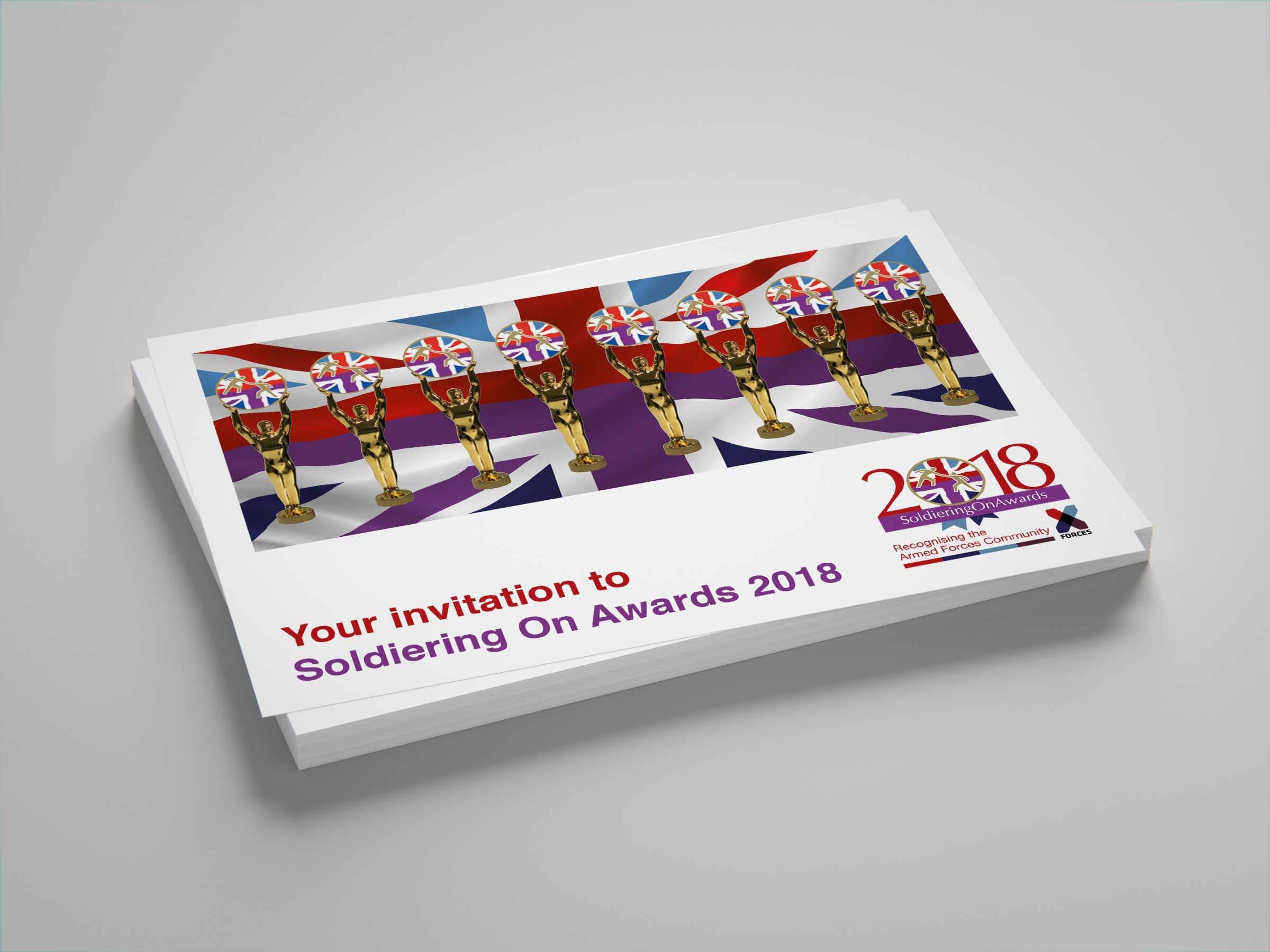 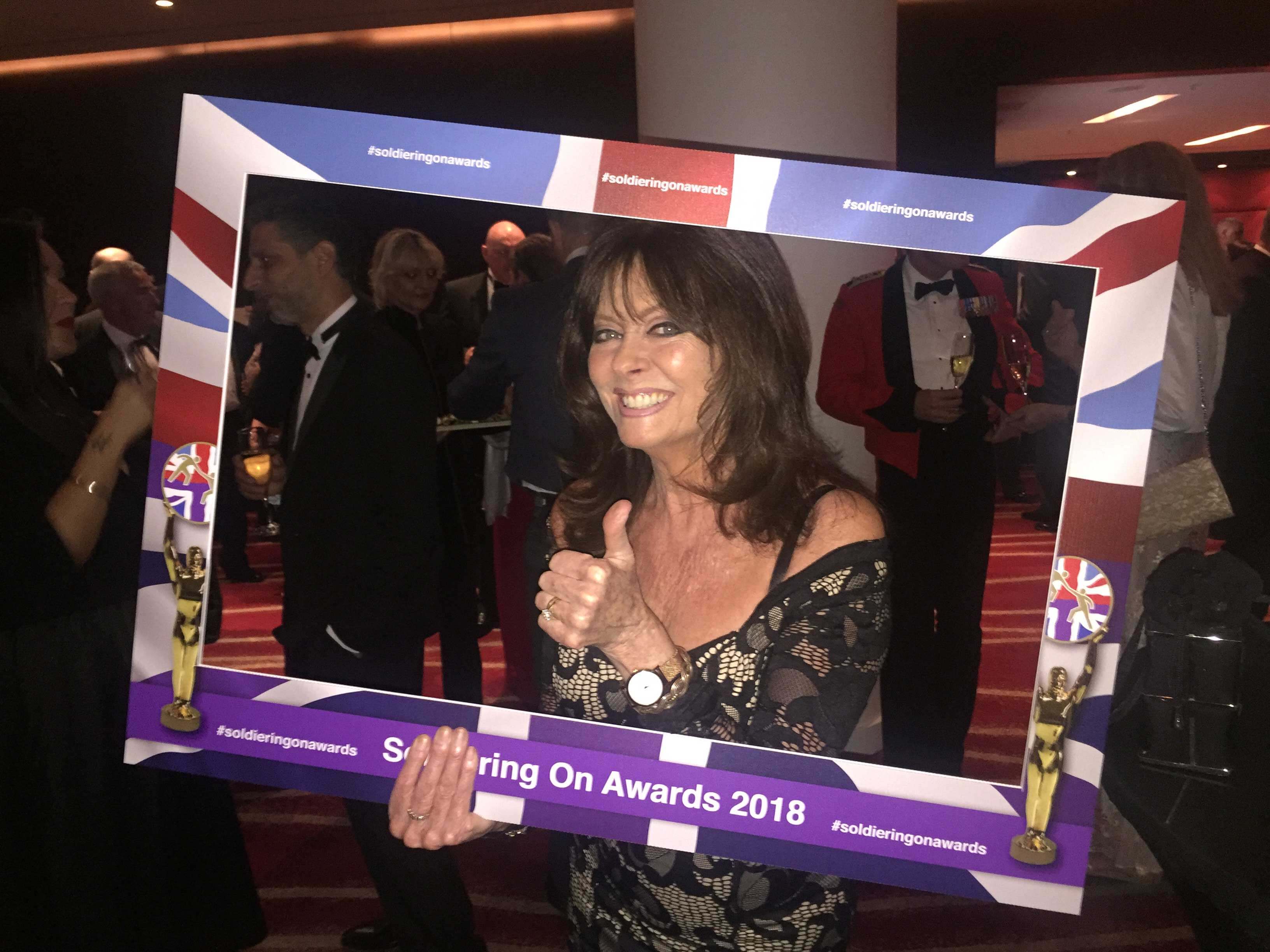 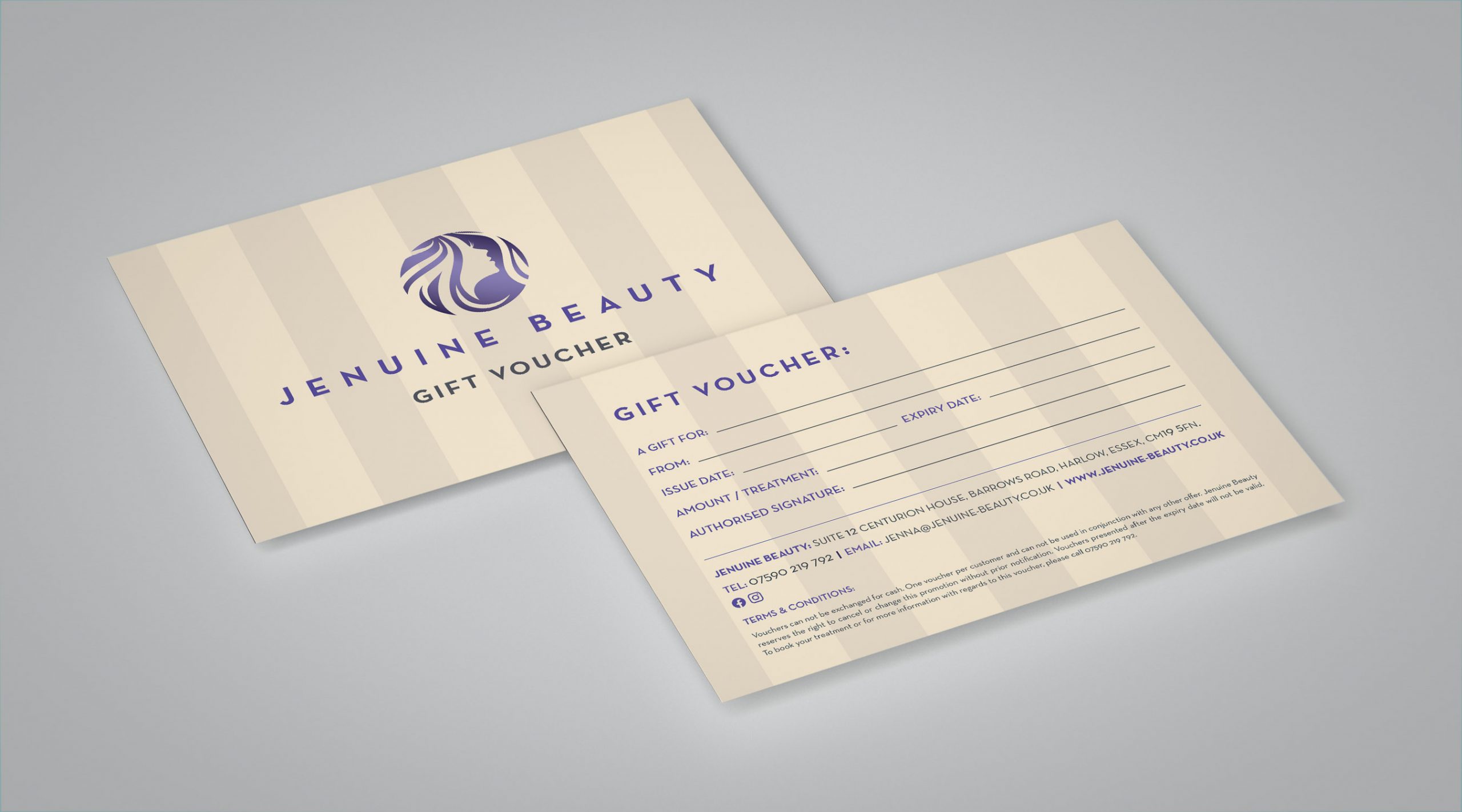 The Soldiering On Awards recognise and honour the outstanding achievements of those who have served their country, and the diverse people and groups who work together in support of the Armed Forces Community. Each year they hold an awards ceremony celebrating the achievements of the people, teams and businesses involved.

We first started working with Soldiering On in 2014 initially designing a logo for them, after this we then created a wide range of print materials for their annual awards ceremony including event brochures, Audio Visual slides, posters, signage, backdrops, logo walls, stage lectern, selfie frames and raffles boards along with table plans and pull up banners. Since then we are proud to have worked on each of the awards ceremonies every year since and have also been involved with various other events that Soldiering On are involved in, including the 8 Voices One Story exhibition held at the Ministry of Defence as well as House of Lords events.

We have also produced various graphics for their website and social media platforms and are immensely proud to be working with such an amazing organisation.